Glacier Peaks Wilderness in Washington had long been on my list, but I’d never taken the opportunity to go explore it before. This summer one of my buddies and I took a 63 mile backcountry loop through a section of it. Pretty amazing scenery throughout. Wildfires and bald blue skies made for less than epic photography, but the backpacking was amazing. 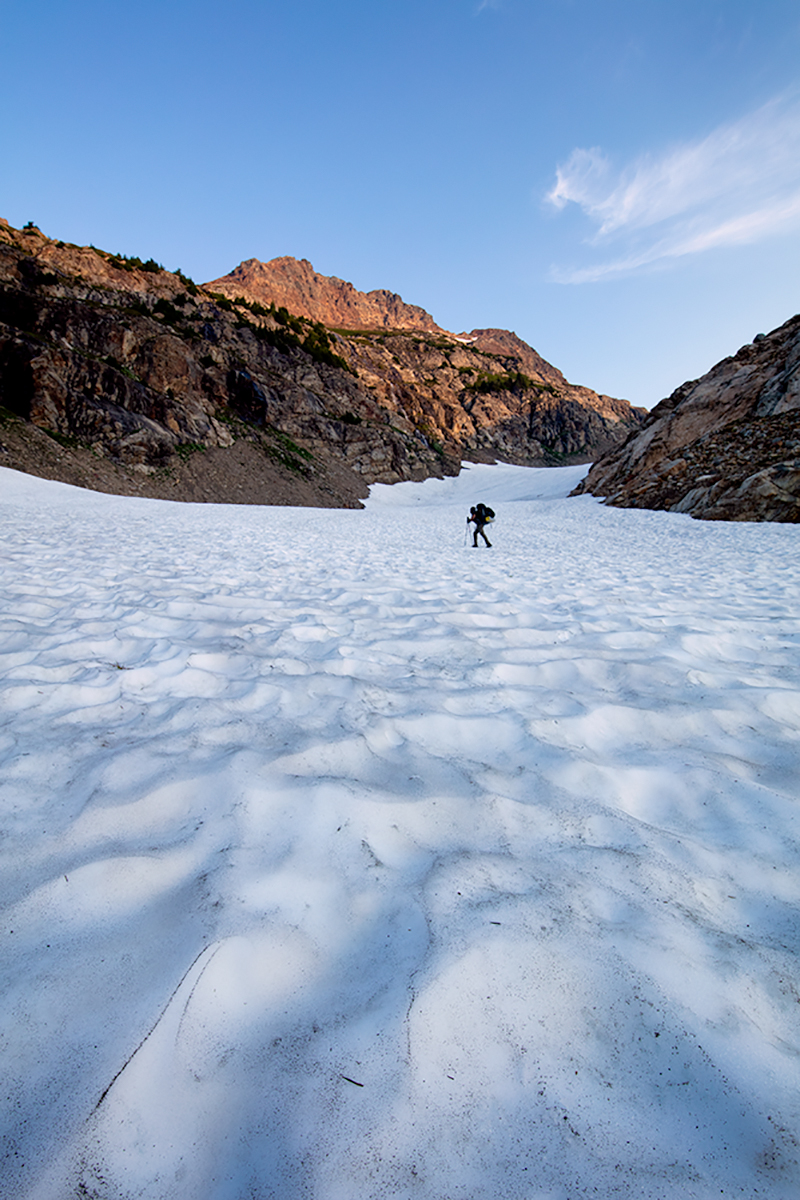 The hike we took on the way down from Lyman Glacier to Lyman Lakes:

A few snapshots from the trip: 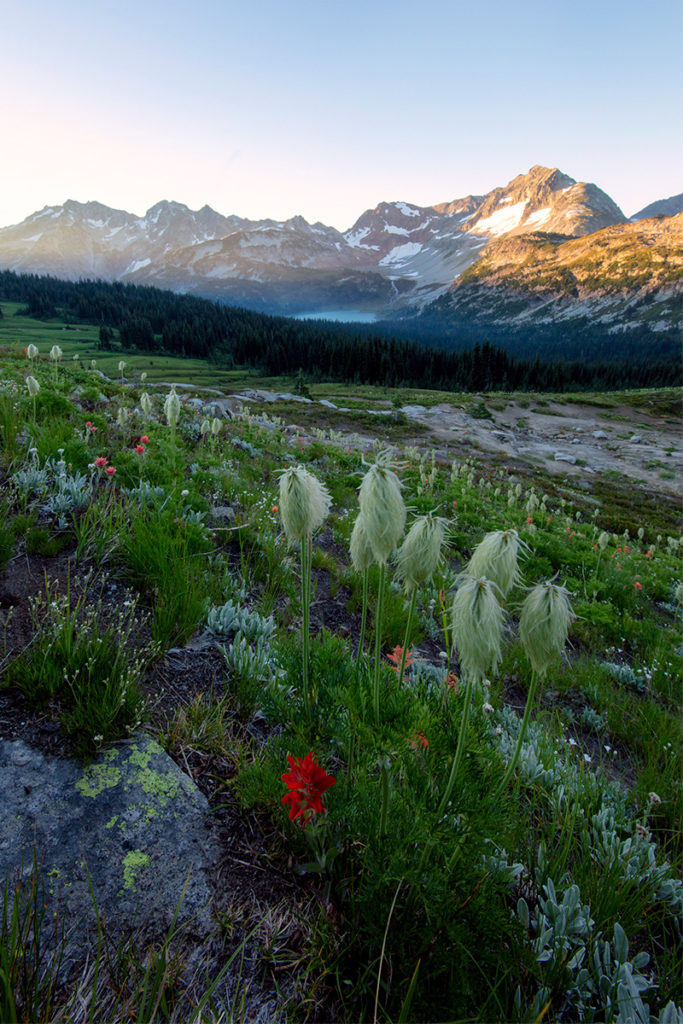 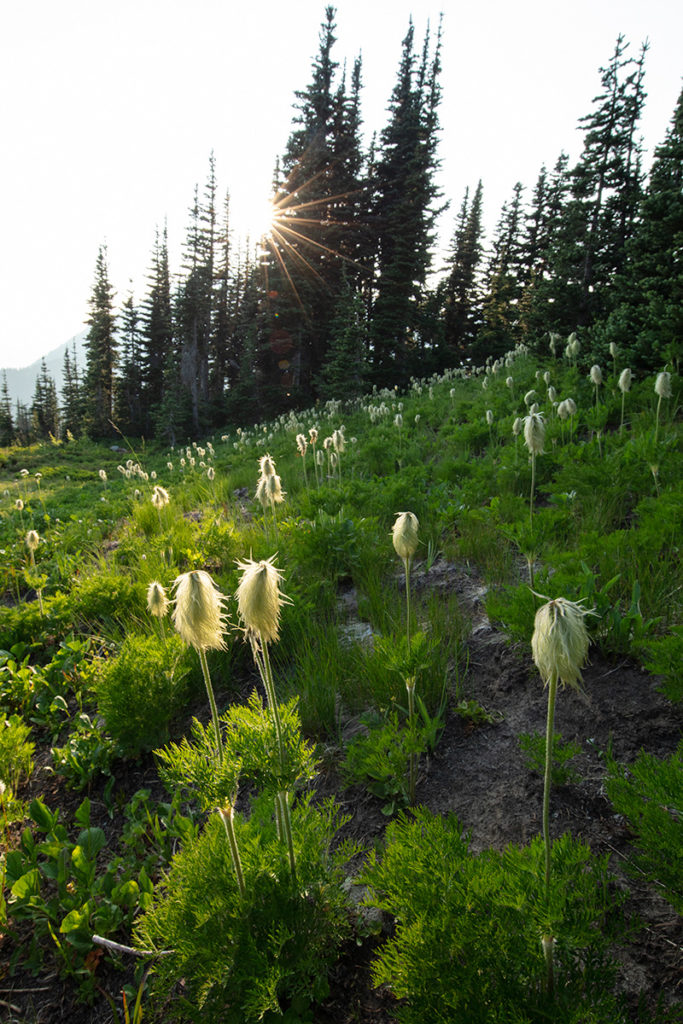 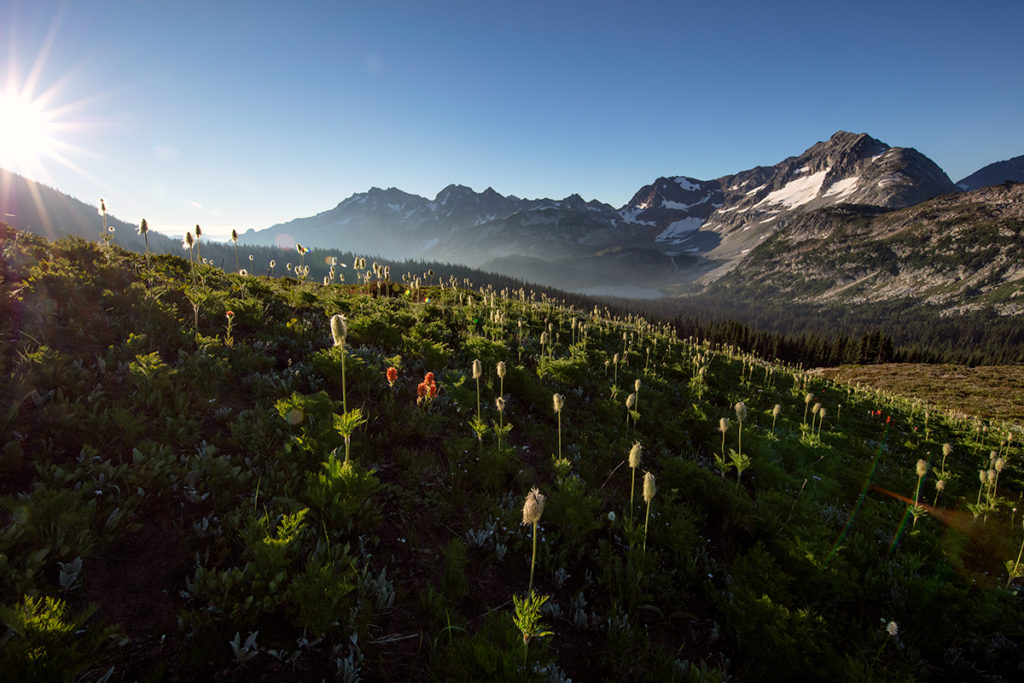 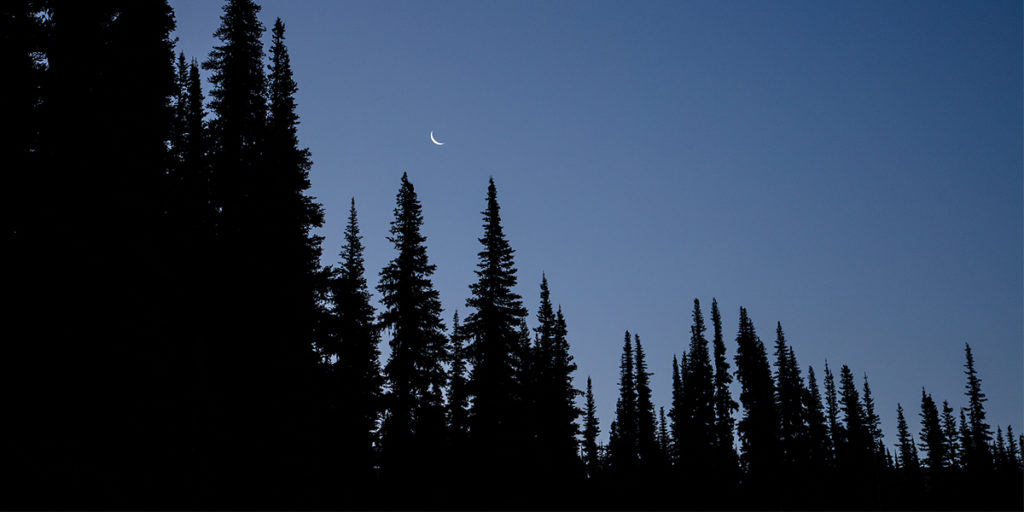 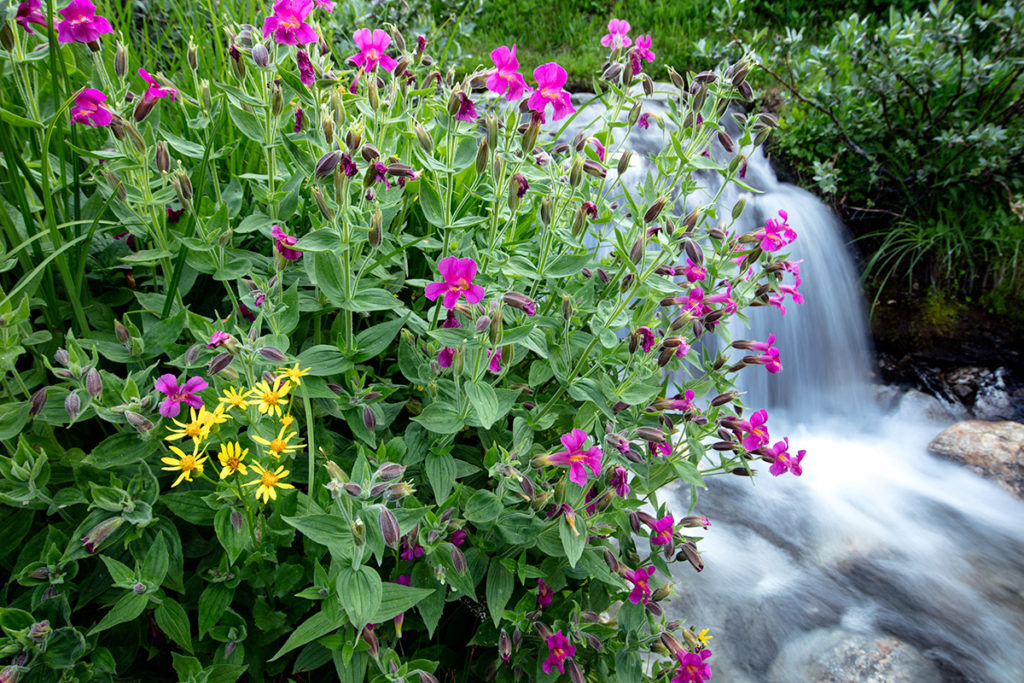 Finally some new images up for the remainder of my trips in 2017. Ended up taking the family with me to Tetons, Yellowstone, and Glacier. As a result the photography wasn’t quite as intense as usual, as I took it relatively easy hiking my family all over the national parks.  They handled it like champs. Of course the awesome views in Glacier have a tendency to make the effort all melt away. Have some more hard core backpacking and photo trips planned for 2018.

Close up of the moose chilling on the banks of Lower Grinnell Lake, GNP. Unfortunately no grizz, only moose, mountain goats, big horn sheep, marmots, and one grumpy badger. I recently had the opportunity to travel to the Big Island of Hawaii. The intent was to spend a week shooting the active lava delta flowing into the ocean. Unfortunately that delta collapsed and sank into the ocean shortly before I got there. So I scrambled for alternate plans. I still got some shots of the volcano thanks to my friend Bruce Omori at Extreme Exposure in Hilo. Ultimately the change in plans gave me the opportunity to try some underwater photography.

This past fall I was able to spend a few days in Zion National Park with some of my good friends and fellow photographers. One of my favorite National Parks, it’s like a giant photographers playground. Some of the best areas of the park can’t even be experienced unless you get deep into the backcountry. Some new images from my trip to the Canadian Rockies this past fall. For part of the trip we visited Assiniboine Provincial park to photograph and explore for several days. Took some logistics and planning as there are no roads into the park. The only way in is by hiking, helicopter, or horseback. We took the heli in and then hiked out 20 miles at the end of our trip. It was a great adventure and we had a blast. I’m definitely going to have to visit the park again. Although maybe next time I’ll take the heli both ways! Mt Assiniboine is absolutely staggering. It’s called the Mattehorn of the Rockies for a reason.